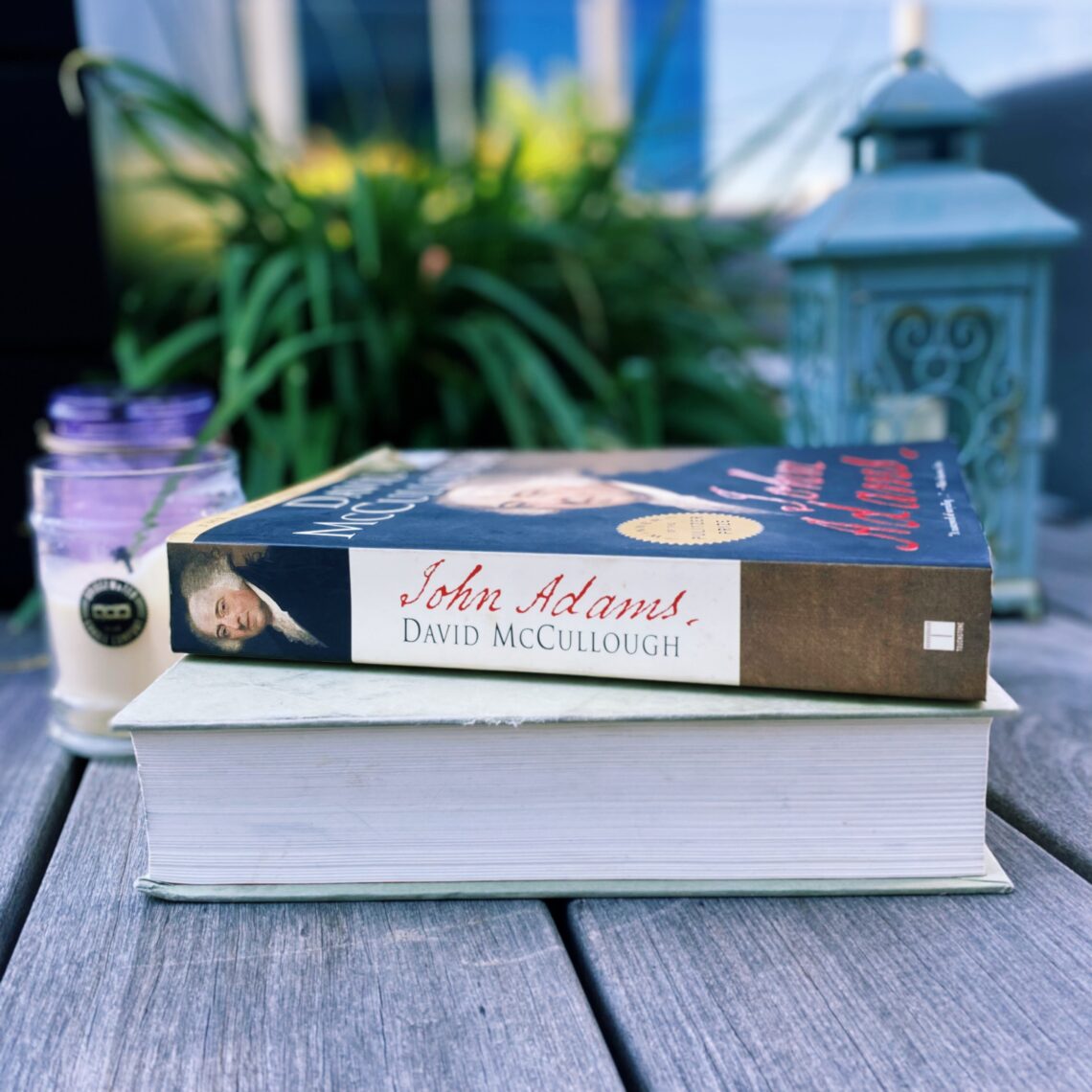 I am quietly obsessed with Goodreads. If you haven’t heard of it, please go look it up. This website has every known book in the universe listed on it. It even has the anthology of sci-fi works that published my short story back in 2015. [DO NOT go looking for it, it is from when I was first starting off as a writer and it is terrible.]

I love Goodreads because you can make little lists– books you read in fourth grade, books you want to read, book you are actively reading. You can even create little bookshelves according to genres.

One of my self-created bookshelves is called “American Lit.”

I didn’t think anything of this until this weekend when I was trying to think of a book to talk about for the Fourth of July. My first thought was, “Well, I’ll just go look at my list of American Lit.”

And then I had a much more profound yet somewhat unsettling thought—What is American Lit?

In Barnes and Noble, their “Fourth of July” holiday display is decorated with biographies of our founding fathers. However, in my heart, I’m not sure just turning to whatever George Washington and John Adams envisioned for the country is the “end all and be all” of America. (See, we use Shakespeare all the time).

It’s been hundreds of years. We think of women, people of color, immigrants, and children much differently than we did in 1776. It seems rather simplistic to just talk about the founding fathers on Independence Day.

So then I did some research on “the American Greats”— the best American writers that boiled down something uniquely “American” in their works. Writers like Hemingway, Steinbeck, and Mark Twain come to mind.

But that still feels a bit….flat. Never did Hemingway’s work make my mind stir quite like Kurt Vonnegut’s did. The first time I read John Steinbeck’s Travels with Charlie in 10th grade I put it down out of boredom. I put down Toni Morrison’s Beloved out of emotional turmoil.

Why is a book about driving around with a dog somehow “more American” than a former slave murdering her infant child to spare her from the horrors of slavery?

The answer? I do not know.

I do not know because I’m not quite sure I know what it means to be an American anymore.

I think a lot about what it means to be American. This is because I spend a lot of time considering how I do and do not fit in while in the U.S. and other countries. When I am overseas and people say, “You aren’t like other Americans,” I usually chuckle but I also don’t know what that means.

Some French people told me it was because the Americans they knew always bragged about how expensive their clothes were. They also looked horrified when I refused a cigarette. Then, with a look of glee, one of them remarked, “Oh! She doesn’t smoke. She’s American.” And they all laughed.

True, millennials in Europe, India, and Asia seem to all be smoking at far higher rates than my American friends. But….I’m not sure “not smoking” is enough of an identifier for being American. Or the price of our clothes.

There are some things I do notice—especially the isolationism of the U.S. And the consumerism. I used to think only America could have something like Black Friday. But then I found out about 11.11 in China. It’s not the same, but similar enough I can’t say America is unique in its consumerism.

And then you get those good ‘ol Republican values like liberty and freedom. But I also don’t know what to do with these values. Freedom of speech is not uniquely American. A lot of countries protect this right for their citizens. A lot of countries are democracies.

Until I can define “American” or “the American Experience,” it is difficult for me to write about what makes a novel “American.”

Perhaps the answer lies within the question. Perhaps an American novel is any novel trying to make sense of the American Experience, even if just a small part of it. 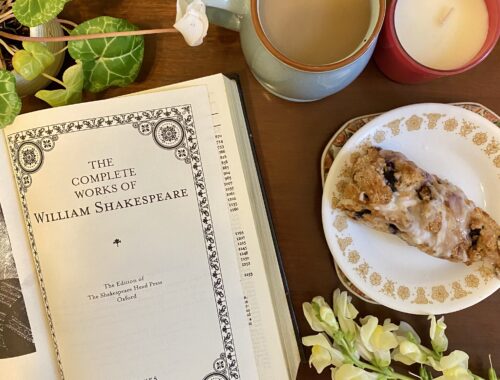 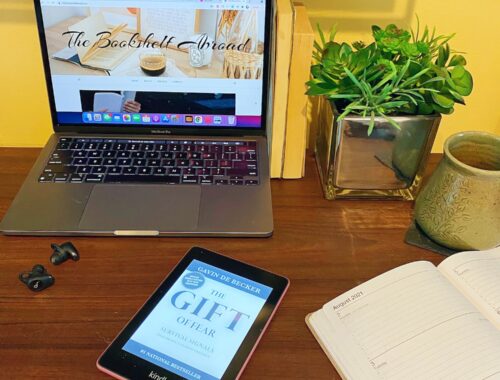 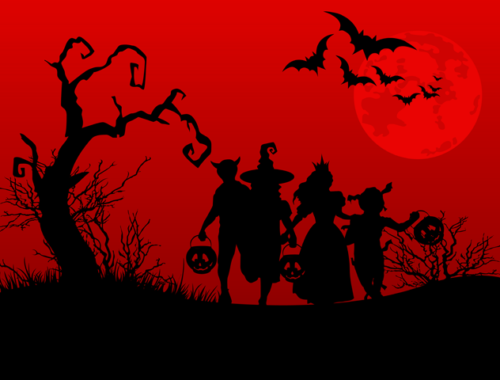