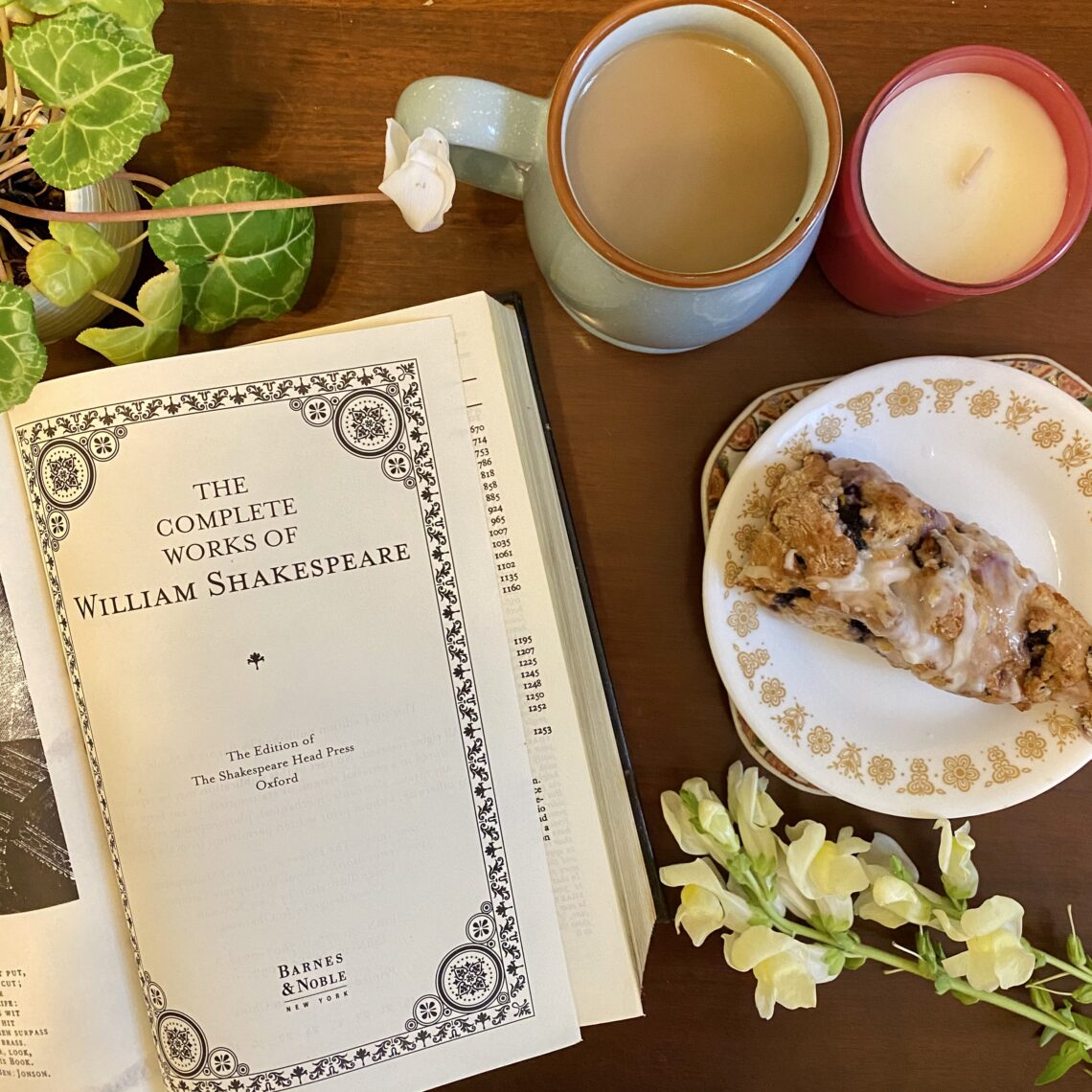 I rarely get culture shock in the ways I used to when I was a travel novice. Squat toilets, different languages, or strange menu items just don’t rattle me these days. But that doesn’t mean I don’t still get culture shock. Everywhere I go, there is always something that catches me by surprise.

In China, it was Shakespeare.

I can’t say it surprised me that the top high schools in China teach Shakespeare. Rather, something about this really sparked my curiosity. Shakespeare was hard enough when I was in high school, and I’m a native English speaker. I can’t imagine trying to dive into Hamlet in a foreign language.

In fact, I distinctly remember most of my high school class despising Shakespeare. As a true bookworm and huge nerd, I always cherished my time reading his works but I understood next to nothing.

It wasn’t until I started as an undergraduate at UNC-CH and took a Shakespeare course that I started to truly appreciate Shakespeare.

Despite how much I loved my Shakespeare class in college, I sometimes wonder if my students should be spending so much time on him in high school. I catch myself thinking: Wouldn’t they be better off reading something else? Should we still bother teaching Shakespeare?

As a literature teacher, I might get fired over that thought. But there are so many fascinating writers from Vietnam and China and the United States writing about modern issues.

So, is Shakespeare still relevant?

So what do I mean by “teaching Shakespeare well?” Well, to begin, I think it needs to be very obvious to students why they are reading 400-year plays written in a version of English so complex you need a doctorate to comprehend it. Throwing A Midsummer’s Night Dream at a sixteen-year old and expecting them to find the intrinsic value in it risks turning students off of English class entirely.

This begs another question Why are 16-year old Chinese students still reading MacBeth?

When I first read Romeo and Juliet in the 9th grade, I so desperately wanted to love it. After all, Shakespeare is seen as sophisticated, intelligent, posh. But when I opened it up, I was completely stumped by all the “thou doth” and convoluted language.

We spent a lot of time talking about the stories but I wish we had spent far more time focusing on the actual language. Because when I was 15, I could not for the life of me figure out why Shakespeare was revered as a wordsmith.

If he were so clever, wouldn’t he have written in a way we could understand?

I now have a reverent respect for Shakespeare because I’ve actually taken time to understand his creativity with words. So many modern English sayings originate from Shakespeare. Most likely, you use these sayings without even realizing it.

The modern-day “knock knock” joke was first used in Macbeth. This play is the same source for “the be-all and end-all” and “in one fell swoop.”

The saying “with bated breath” is originally from The Merchant of Venice.

Among some of the others are:

Shakespeare is considered a master of language for a reason! And yet, I never remember learning that these idioms were originated from him when reading in high school.

In my opinion, too many people try to understand Shakespeare through a modern lens. They read the sexism in a play like Taming of the Shrew and assume Shakespeare is being ironic. ‘A brilliant mind like Shakespeare couldn’t have found misogynistic humor funny.’

This type of thinking assumes that the brilliance of language translates to other modern values such as social justice and activism. But it doesn’t. Shakespeare, ultimately, was still a person of his time. And this was a time of very different social values and gender roles.

Understanding the historic context in which Shakespeare was writing and understanding Shakespeare himself is an important part of fully appreciating his plays. Just because some of his works are controversial, however, doesn’t mean we necessarily need to chuck them in the “cancel culture” bin.

In fact, understanding the historic context can better help students understand how social ideas have evolved over time. It can help them understand the changing nature of our societies and realities. Instead of assuming Shakespeare was some sort of social justice warrior or a horrible sexist, I think exploring historic understandings of sensitive topics like race and gender provides students with a far more memorable learning experience and allows them to create their own ideas and interpretations.

I could write about Shakespeare’s modern relevance all day, but I’ll keep this post short and sweet! How did you feel reading Shakespeare in school? Do you think he is still relevant? 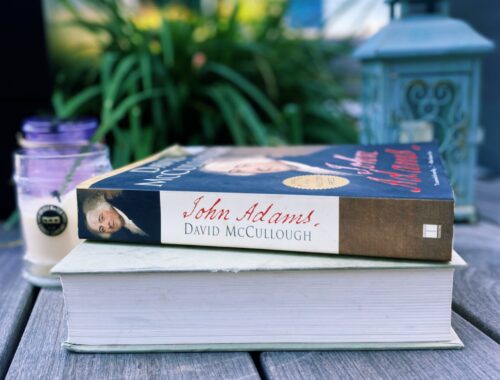 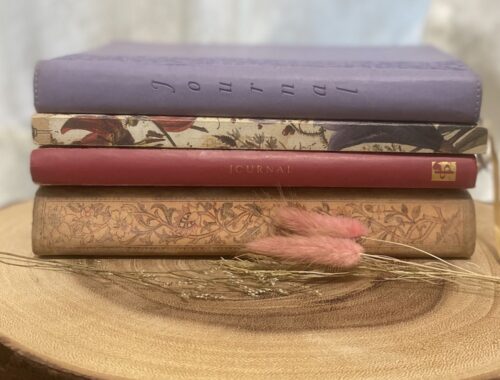 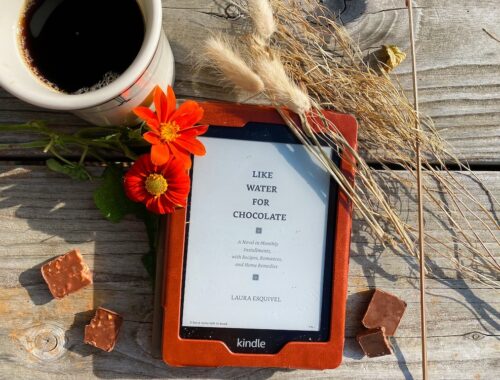